"It was a slippery slope. Before I knew it I was relying on alcohol to feel I belonged – to be outgoing, funny, one of the lads – it just got worse from there."

A Welshpool father of one is moving mountains to help those struggling with alcohol dependence – an addiction that cost him his former career as Welsh Boxing Champion.

Russell, 33, now joins the team at Kaleidoscope. Since joining our recovery programme in 2017 he has come full circle, and has been alcohol free for two and a half years.

Now Russell is raising awareness for people facing similar challenges, and particularly those in the boxing world, where he believes addiction issues are heightened by pressure and a culture that makes it difficult to seek help. There are no conclusive statistics as to how many athletes are dealing with mental health issues as many are suspected to suffer in silence, though research suggests that intense participation in sport can increase the risk of addiction.

Russell quickly discovered he couldn’t drink like other people. When he found out he got paid the same amount of money for losing a fight as he would have got had he won, it sent him down a road, one he wishes now he hadn’t travelled. He would take on tough fights, lose, then spend his earnings on drinking.

“It was a slippery slope. Before I knew it I was relying on alcohol to feel I belonged – to be outgoing, funny, one of the lads – it just got worse from there. Pretty soon my boxing career had strayed from national champion status to getting hurt fighting for money just to fund my habit.”

Russell said drink took over his life, leaving him alone and desperate to continue funding his habit. He said: “All your money runs out and your friends slowly diminish and all you are left with is you alone in your flat with no money. I went from having that career as a youngster, to sitting in my flat alone finishing off one to two bottles of vodka – I spent a good two and a half years drinking that way.

Things came to a head when I got into trouble with the police for shoplifting. That’s when I discovered Kaleidoscope and my recovery began.”

Russell said one thing that really helped with his recovery was honesty.

“I’ve always been pretty open with it – if you don’t tell people you’re struggling with it, people try and get you to have a drink.

I have been to parties in the last two years where people have put alcohol right in front of me, but I’m pretty good at resisting.”

Caroline, Service Manager at Kaleidoscope Powys, said:  “We couldn’t ask for a better member of our team and wish Russell the best of luck with the challenge. He’s moved through recovery to become the best version of himself, and the support he gives service users facing similar challenges is invaluable. We can’t wait to see where the next steps in his journey lead him.”

Russell added, “Now I’m a better father, husband, brother and son. I want people to know that addiction can grip anyone, from any background. But, there is support out there, walk through our doors and you’ll be greeted with a warm smile and a cuppa.” 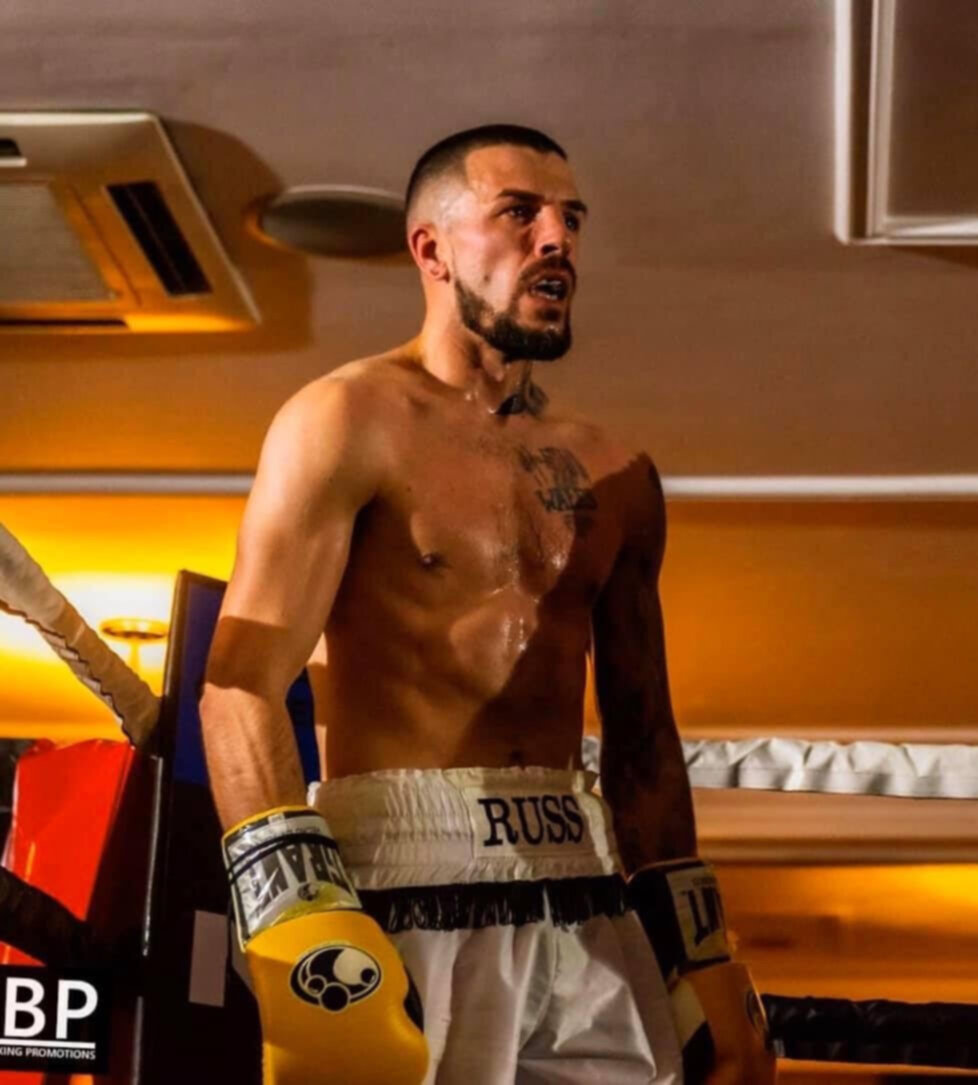 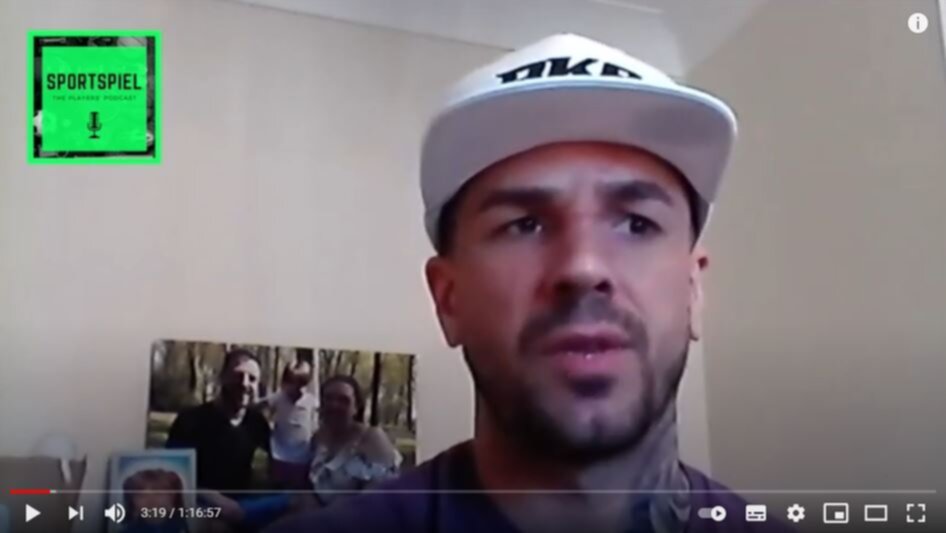