"When my father passed of dementia I just couldn’t cope and I relapsed. I can describe it as everything in my life suddenly feeling too fast, and alcohol helped to slow everything down."

Jane*, 66, first reached out to GDAS for support eight years ago after growing concerned about her binge drinking. She had enjoyed 20 years living and working in Italy, but an economic downturn forced her to make what she thought would be a quick pit stop home to Abergavenny.

“When the Euro was introduced everything doubled apart from salaries. I had earned good money teaching business English and offering translation services. I’d planned to come home briefly before moving on to something new, but I got stuck. Living with my mother again after so many years of independence was challenging, she was always extremely critical of me, and that was difficult to deal with. I began drinking more and she believed I drank to spite her, but that wasn’t true. I drank because I already felt terrible, and wanted to make myself feel worse.

Jane* was not a daily drinker, and could go weeks or months without drinking at all. However when she suffered binging episodes, there was always a trigger.

“I decided I needed some help and got support from GDAS for the first time. I was prescribed Antabuse, I went to acupuncture and I took St. John’s wort to manage my depression holistically. Everything seemed to be ticking along fine, and so I started to reduce my Antabuse to just a couple of times a week.

In 2016 however, life became more challenging. For years the worst case scenario that played out in my head was that my father would pass away before my mother. When my father passed of dementia I just couldn’t cope and I relapsed. I can describe it as everything in my life suddenly feeling too fast, and alcohol helped to slow everything down. Soon after I went to see my local GP. It happened that the GP practicing that day was the doctor called out to see my father twice before he died. He was very sympathetic, knowing what I had suffered with my dad’s passing, and he prescribed me Antabuse again there and then.

Now the second time I was referred to GDAS I began regularly attending SMART recovery groups and they were such a lifeline. Most people I speak to seem to agree that the real benefit is that you don’t have to explain yourself. Everybody’s been there, they know exactly how you feel, and you never feel judged. The pandemic has been a surreal time for all of us, and joining the groups online was a fantastic alternative, I’ve met some truly wonderful people.”

Jane* has now been sober for more than five years, and despite life’s stresses, she’s remaining strong in her recovery with the support of good friends.

“My mother passed away recently and so I am busy managing her affairs. My friend Nicky came to help me sort through things and was amazed to hear I don’t even notice the bottles of wine at the house.  I used to drink in a way that hurt me, but I’ve come so far I’m oblivious to the temptations around. I’m in a positive place and look forward to the future. I’ve always wanted a dog but my mother had argued against the idea. I picked up my little puppy last week and he’s settling in nicely.

I would say to anyone struggling, if you’re ready to make a change in your life, GDAS can offer wonderful support.” 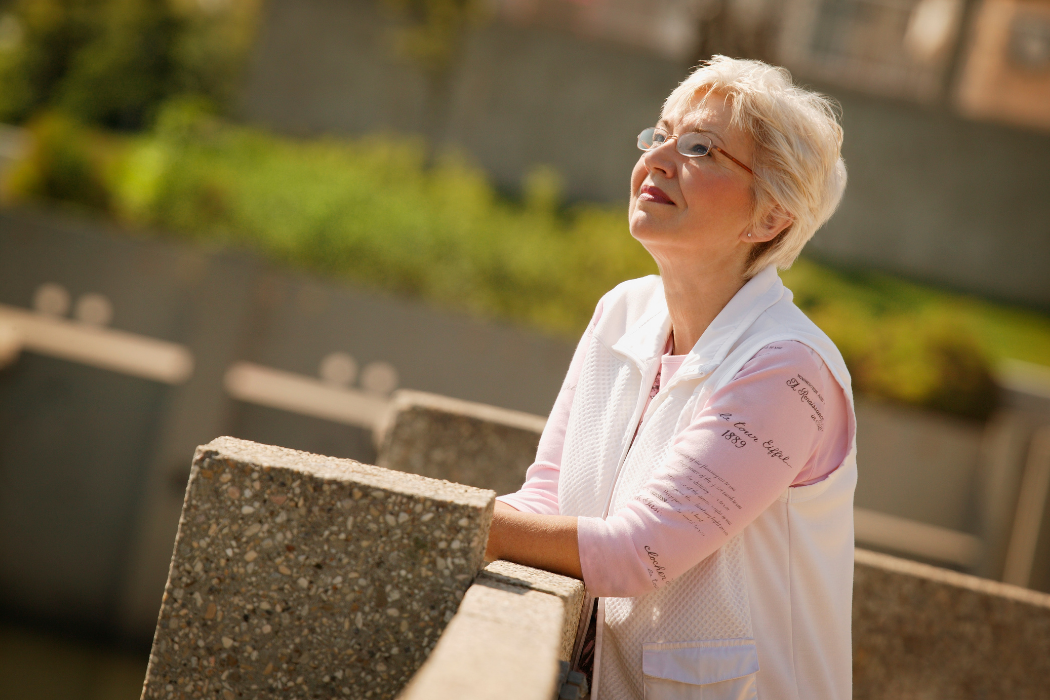