"For the first time in my life I’m not addicted to anything. I have a better relationship with my sister now I’ve moved closer to her, and I walk her dogs to help her out."

James, from Newport, struggled with depression and anxiety for more than 20 years before reaching out for help. Unable to cope with loss, he turned to alcohol for comfort. Bereavement impacted his family when James was just a teenager.

“My problems stem back to when I lost my mother to breast cancer at the age of 19. My father was grieving and I just couldn’t deal with it myself.”

James had enjoyed drinking socially with friends from a young age, but his relationship with alcohol changed following the loss of his mother.

Over the years James’ alcohol use levelled out, though drinking was always a part of his life. Yet tragedy struck James once again when he found his father dead on Christmas Eve in 2015.

“About 17 months ago I truly hit rock bottom, the lowest I’d ever felt in my life. Isolated, lonely and trapped. Lockdown made everything feel like a struggle, my mental health deteriorated and so I reached out to MIND for help. As you’d imagine, services were stretched at the time, and so I was put on a waitlist with limited telephone support for help.”

James knew he couldn’t continue living as he was, and started to think of the lockdown as an opportunity to create big changes. Able to avoid the pub, James stayed in for 2 months and planned to deal with his emotions sober for the first time.

“For 15 years I would take Diazepam and anti-depressants, I’d go to bed drinking and take the tablets wishing I wouldn’t wake up. I went through two months of withdrawal and it was hellish. I’d have vivid dreams about my parents, and I think that was my subconscious trying to process all that grief, without my usual habit of self-medicating. 16 months on I feel fitter than I did in my 20’s.

For the first time in my life I’m not addicted to anything. I have a better relationship with my sister now I’ve moved closer to her, and I walk her dogs to help her out.

I even have hopes for the future now. I love animals and with the help of Cyfle Cymru I’m now volunteering with All Creatures Great and Small. I love it there, and being with the animals really eases my anxiety. I still struggle of course, and have my bad days, but I’m learning new ways to cope.”

After years of processing loss without the right support, James was isolated and hopeless. But in January 2021 he reached out to his work coach at the Job Centre, and was signposted to mental health services like Cyfle Cymru. James was assigned a Mental Health Peer Mentor named Hollie who gave him one to one telephone support on a regular basis. Alongside this, James received CBT therapy from his GP and bereavement counselling from CRUSE. All this has led him to create lasting positive change in his life.

“For the first time I felt less alone, and after a few months I started going out for a Greggs roll and coffee in the morning. Then I met new friends who I regularly have coffee with now. Making small changes to my daily habits and routines led to more good things happening. After a history of difficult relationships with women who also struggled with alcohol, I met a very special lady named Dawn who I became very close to. She changed my perspective on life and helped me a lot during my recovery. Sadly she passed away in August last year from COVID, and I struggled for a while to come to terms with her death. But I always knew she would help me deal with it, just as she had with everything else. I will never forget her for that. I had her voice in my head, willing me not to fall apart again, and undo all my hard work to get better.

I would say to anyone fighting a war in their mind while they struggle to resolve the past, the booze won’t help you with any of that. But there are people who can. Reach out for support, make small changes one step at a time, and you won’t look back.” 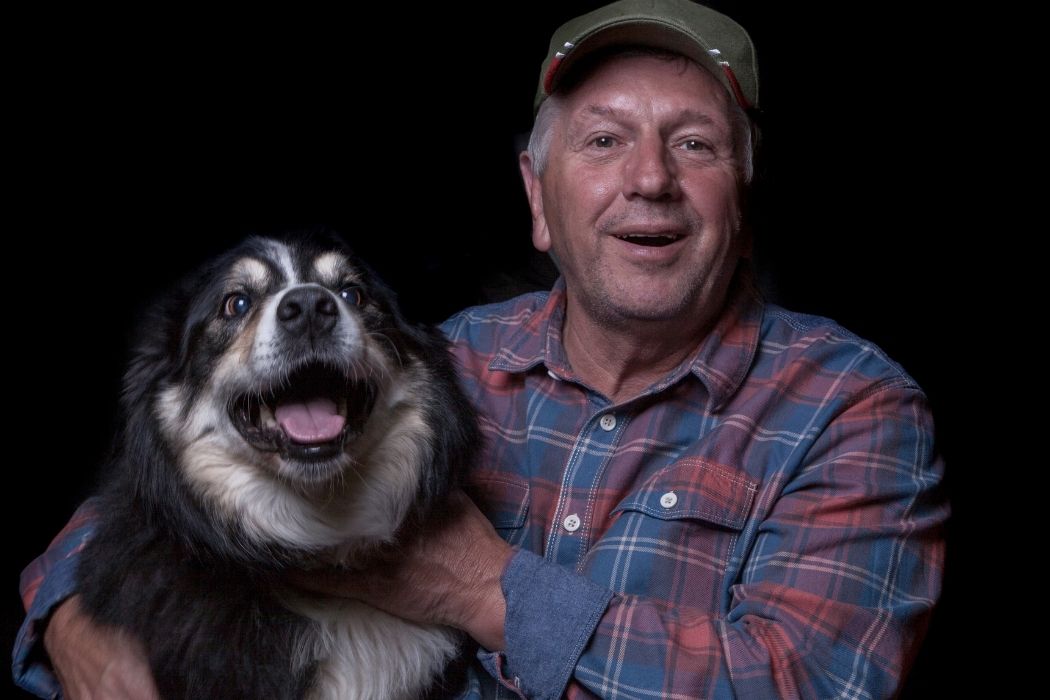