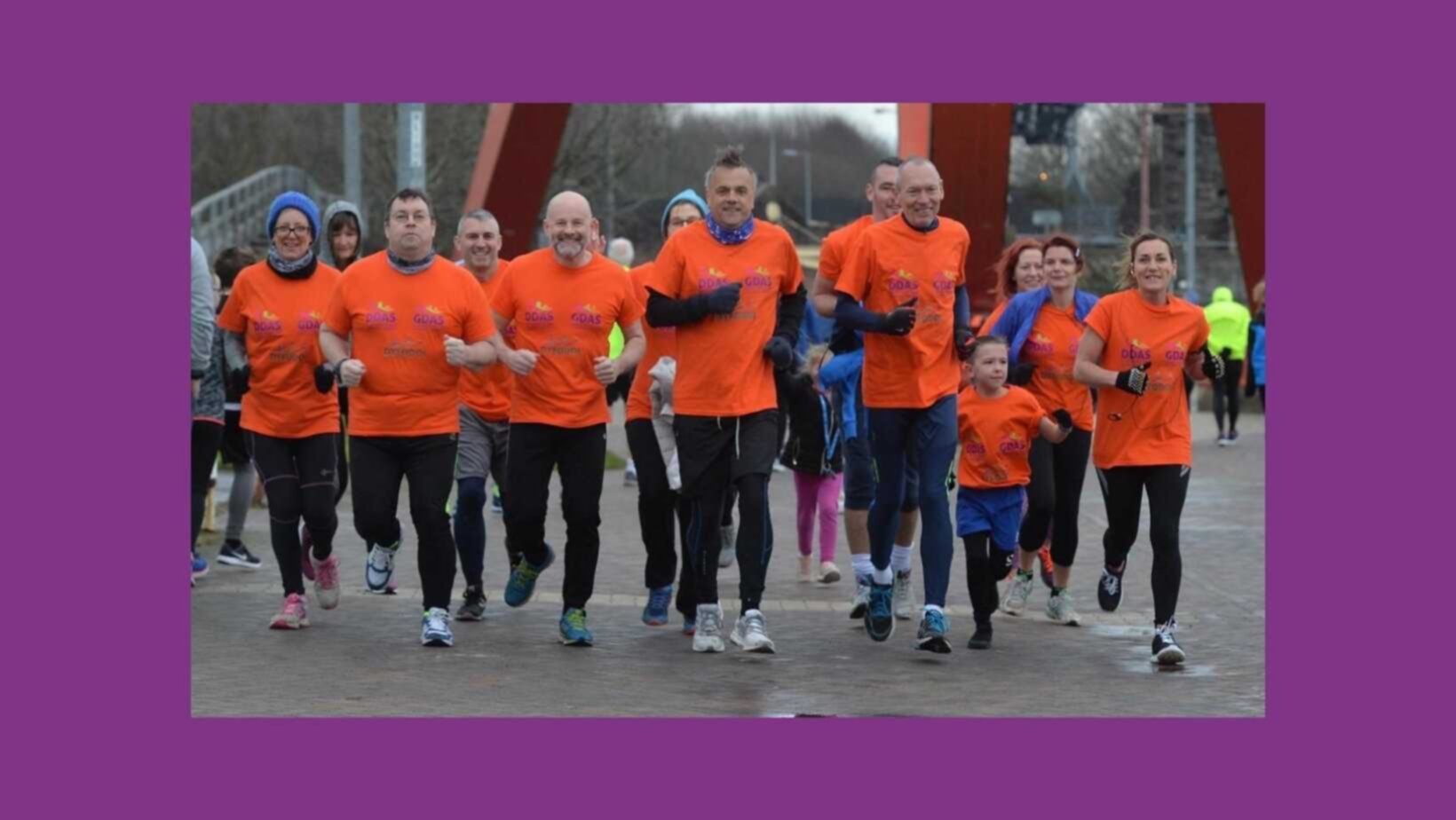 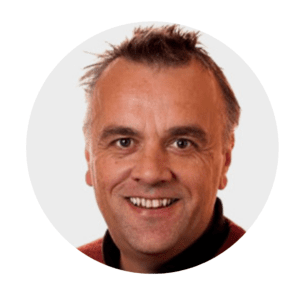 Martin was a Baptist Minister by profession, and holds a Master’s Degree in Community Care Management. More importantly than that though, he grew up as a Kaleidoscope Child and even lived in the Kingston Hostel. In 1993 he returned back to Kingston as the Minister of the John Bunyan Baptist Church, after being a Baptist Minister in Rossendale and a Community Worker in Canning Town. While a Minister he also took on the role of Deputy Director of Kaleidoscope.

In 1998 Martin was appointed to the helm of Kaleidoscope and was instrumental in establishing Kaleidoscope in Wales making Monmouthshire his home. During his time at Kaleidoscope he has been a Councillor in Kingston, an Executive Member for Young People and a Parliamentary Candidate for the Liberal Democrats in Monmouthshire. He is a Community Councillor in his neighbourhood and a keen runner. 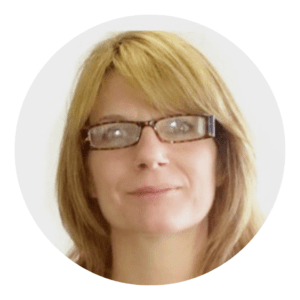 Sian Chicken joined Kaleidoscope in 2003 and is a qualified Social Worker by vocation. Sian started at Kaleidoscope as a Case Manager before moving into roles within the Senior Team. Sian was Head of Operations for our largest project, the Gwent Drug and Alcohol service, before being appointed Operations Director in August 2020. Sian is a qualified Coach (ILM Level 7) and has recently obtained a MSc Leadership and Management. 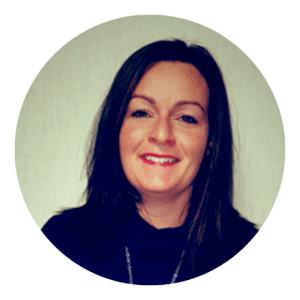 Emma joined Kaleidoscope in 2011, since then her remit has expanded from HR and People Management to include business operations. Before Kaleidoscope she applied her HR expertise across industry verticals, from financial services and construction telecoms and not for profit organisations. She is a Chartered Member of the Chartered Institute of Personnel and Development and achieved a post graduate diploma following her Law Degree. More recently, Emma was awarded an ILM Level 7 Leadership and Management. 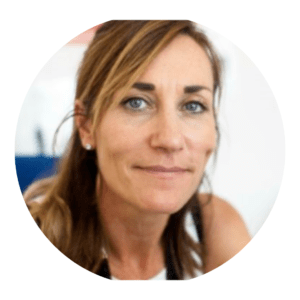 Rondine joined Kaleidoscope in 2005, after arriving in the UK from East Africa. Rondine has thrown herself into community drug and alcohol projects here, and began providing executive, commercial and operational leadership for our Birchwood Detox unit based in The Wirral in 2017. Rondine is now Head Of Operations for our largest project, Gwent Drug and Alcohol Service.
Rondine’s personal experience of addiction is the driver of her advocacy for service user rights and she is the organisational lead for service user involvement and co-production. She  has an ILM level 5 in leadership and management. She has a Level 7 Diploma qualification in Fundraising, Volunteer Management and Communication 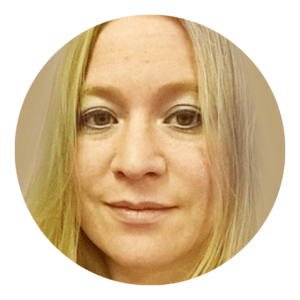 Jim began her career in substance use by completing an academic placement with the Clinical Psychologist at Cardiff’s Community Addiction Unit. After graduating from Cardiff University with a BSC Applied Psychology she joined Drugaid to work within the criminal justice system alongside probation colleagues. Jim joined Kaleidoscope in 2009 managing the Monmouthshire and Torfaen alcohol service.
In 2015 she was part of the development and implementation team for GDAS (Gwent Drug and Alcohol Service) where she worked as the Community Services Manager in Caerphilly and Newport until 2017. Alongside achieving her ILM level 7 in executive management her special interests are in quality development within safeguarding and Tier 4 provision, needle exchange and overdose prevention. 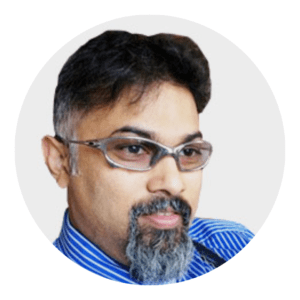 Mohan de Silva is a GP Principal who has a specialist interest in Substance Use and Learning Disabilities. He is a son of a diplomat and grew up in Europe, the Middle East and South East Asia. Having received his primary education in German he completed his high school and 6th form education in Sussex. He graduated from the University of Wales College of Medicine and did his postgraduate GP training in West Wales. Mohan worked in the prison service as a Prison Medical Officer and joined Kaleidoscope in 2005, becoming our Lead Clinician in 2007.
In addition to the clinical services in Wales he provides the medical cover for Birchwood, our medically monitored and managed inpatient drug and alcohol treatment facility.
Mohan is an avid Radio control hobbyist who is constantly building and flying RC Aircraft. His current projects are aerial photography and video using UAV aircraft. 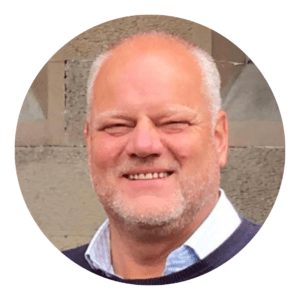 James joined Kaleidoscope in 2020 with over 30 years’ experience in campus and commercial services in the Higher Education sector, including estate and residential development. James has an Earth Science BSc degree and a PGCE Teaching Certificate with Aberystwyth University and an MBA master’s degree in business administration with the Open University. He is responsible for all property matters across Wales and Wirral including the development of residential treatment centres. James’ other interests include the role of Trustee for a new Aberystwyth based Rotary Club charity and for Ceredigion Citizens’ Advice, and his previous experience includes chairing a local social enterprise organisation, and rural economic development representational roles, particularly in the tourism sector. 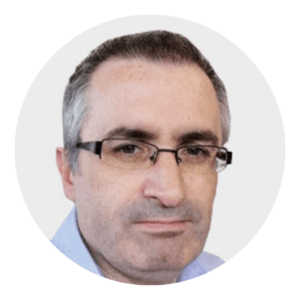 David is a qualified accountant and worked in a general practice for 19 years. He left to set up Fairfax Financial Management Ltd, a consultancy in the sport and not-for-profit sectors, where he grew and developed organisations through strategic financial management. David has been working with Kaleidoscope since 2006.