On 18th July 2022 the Government released a white paper on their proposal for 'Swift, Certain, Tough new consequences for drug possession'. Kaleidoscope are opposed to this approach. 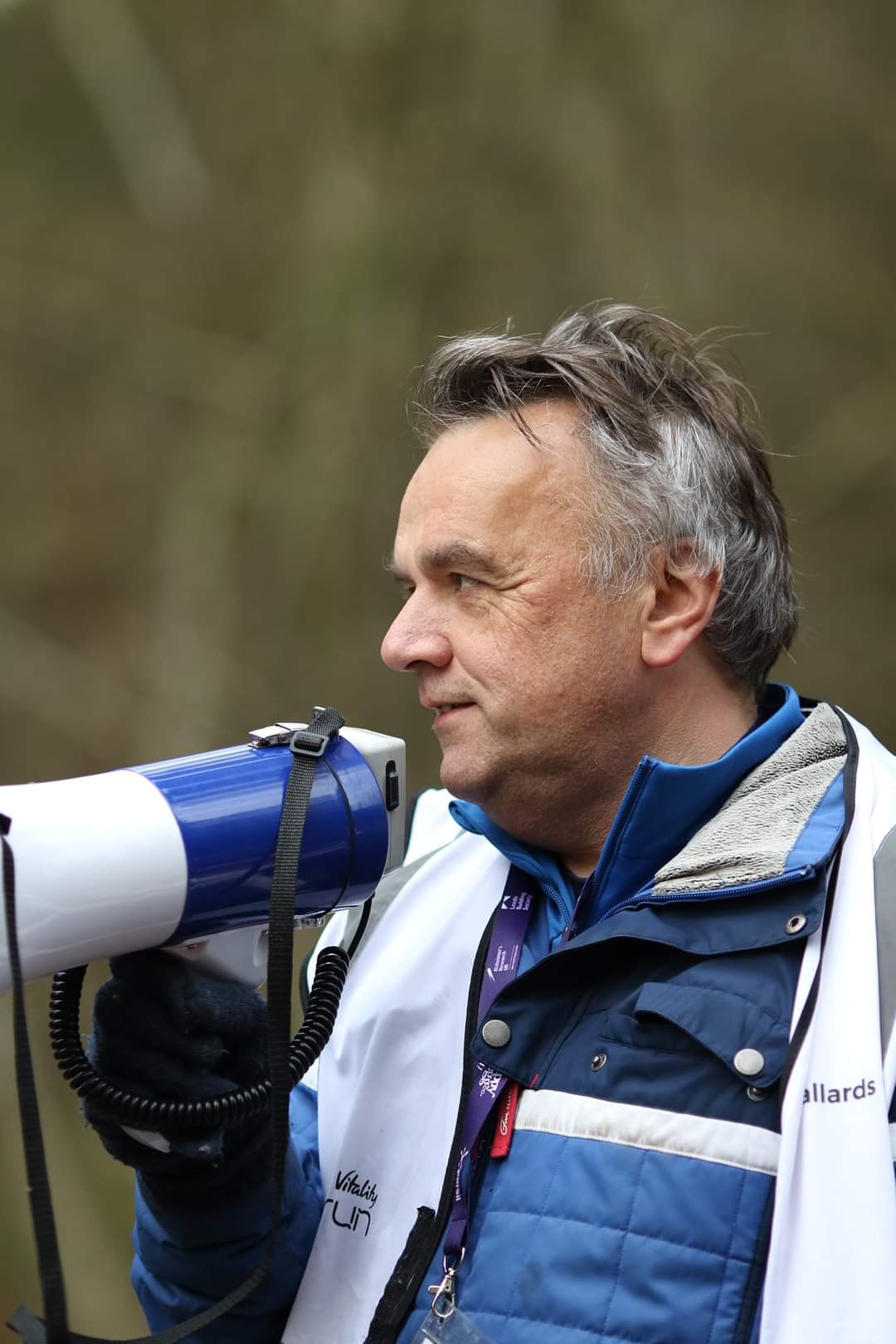 Drug Use in Wales and Scotland is primarily seen as a Health issue. However, here in Wales we do not have the devolved Criminal Justice Powers that exist in Scotland.  As a result, the English approach to Criminal Justice has a direct impact on us. The Government’s White Paper brings to the fore the importance of a one system approach that can only truly happen with the devolution of such powers to Wales.  There is of course a role for the Criminal Justice system to play when one is discussing an illegal substance.  However, if you approach the problem primarily from a health perspective as we do in Wales and Scotland, your approach is going to be very different. Agencies such as Kaleidoscope have 75% of their work commissioned from a health perspective via the Welsh Government and 25% from England which requires a very different response. This can create an unnecessary tension, compounded by the positive approaches in Wales to having properly integrated treatment services.

Kaleidoscope notes the difference in these two approaches is not so much party political but cultural. In Wales all the main parties subscribe to the view that drug use is primarily a health issue. In England both the Labour Party and the Conservative Party have an approach which is driven by punishing people for their perceived deviant behaviour.

There are some positives in this new paper’s acknowledgement that initial diversion is better than trying to sanction those caught for the first time for their drug use. In Wales we already have various schemes that do this, such as Checkpoint in North Wales. The English remedy however is yet again ill considered. What will drug education classes based on an inaccurate understanding of drugs lead to?  Too often in the UK drugs education is misinformation.

The absolute nonsense of this policy is shown in the football banning orders for those who take Class A drugs. The argument that violence is somehow primarily coming from this group is a nonsense, when in fact it is very clear alcohol is and has been the biggest problem for decades. If you really wanted to impact on creating a safer spectator sport you would ban alcohol from all football grounds themselves, and prohibit sale within 1 mile of a football ground on match day. The argument opposing this would be that is reality this would not be practical because alcohol would be smuggled into these zones, and the use of alcohol would not be monitored in the way it can be at present. But this argument exposes the fact that this is exactly what happens with drugs, since they are illicit.

The other wholly unacceptable aspect of this approach is taking peoples driving licence or passport away from them. Of course, if someone is under the influence of drugs or alcohol whilst driving they would quite rightly risk their licence but this is because their use is directly related to the crime they have committed. If I was drunk and for example got a taxi home, I would not risk losing my license.  Surely the same should apply to illicit drug use?  The other idea is to take peoples passports from them.  Well if they were directly smuggling drugs from another country one could consider this as an option but if my drug use is not related to such an activity how can my freedom to travel be impacted in such a way?  What other illegal activities result in such a disproportionate impact on personal liberty?

There is a danger in Governments of overreach when it comes to our personal freedoms, which I believe is a legacy of Covid. The vaccine passport was designed to force people to comply otherwise their jobs in care homes were taken from them and their freedom to travel was affected as they would not have the vital vaccine passport. Any attack on people’s civil liberties is a serious matter. I am concerned that this Government is threatening the Human Rights Act by looking at substance users as a population which it thinks wider society will find it acceptable for them to experiment on; where failure to comply with what the Government believes is acceptable leads to a reduction of your rights as a citizen.

Kaleidoscope is a drug, alcohol and mental health charity, which passionately advocates for the freedom of people to make informed choices over their lives. We believe in co-production which means giving a greater role for people who take drugs to design and lead our services. Evidence from across the world and within our own work in two decades in Wales shows that empowering communities has positive benefits. One clear request from our service users is that we need to look at ways of facilitating safer drug use. So for example if we look at nightclubs drugs should be checked to keep people safe. Those injecting drugs should have a safe place to do so, thus reducing drug litter and reducing the risk of death and disease to the user. We have seen that to get the best outcomes, a health-focussed approach that provides treatment via the greatest possible range of tools from opiates to Buvidal is key. 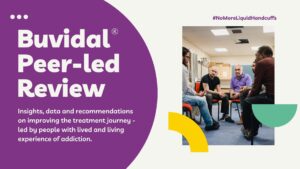 The Government’s paper is ultimately a regressive one and Kaleidoscope cannot support it. We want to help people make positive changes, we provide high quality harm reduction services, and we also offer rehabilitation and detox services. The way to help people is to create a range of services that provide many options for the many different complex problems people have when they get into trouble. History has shown that a criminal justice centred methodology such as this new ‘three strikes and you’re out’ approach increases harms to the individual and to society as a whole, creating costs and complexity for the criminal justice system. It is why nations such as Portugal have successfully reoriented themselves toward a harm reduction, health based approach.

My big hope is that Wales gets more powers in the field of criminal justice, so we can further distance ourselves from the very different English Drug Policy approach.