"People may think they will be judged or that their problem isn’t bad enough for them to need help. Since being more open I have found that more people speak to me about their own struggles."

In support of the Taking Action on Addiction campaign, Jade shares her struggle with poor mental health and alcohol. Addiction can happen to anyone, yet stigma often stops people from getting the help they need. The loss of a job sent Jade down a downward spiral, but everything got better when she reached out…

I  struggled with my mental health from a young age, but I’d always managed it well. Luckily I was able to go through college and into employment, but anyone can happen upon hard times. In February 2017 I was made redundant after a decline in my mental health. That, alongside some other difficult life events, led me to be without a home.

I had begun drinking more, and more often too. A few of my close friends and family had noticed, but I didn’t see alcohol as a problem.

Next I found myself in temporary accommodation, and my mental health got worse from there. The stress and anxiety of living with strangers, all who had complex problems of their own, was difficult to manage. I would spend most evenings in the pub to escape being at the house, or worse, I would hide in my room and drink alone.

After a hospitalisation for my mental health, I was approached by GDAS and we made an appointment to discuss my drinking. I spent a few months attending these appointments while not truly believing I needed the service. More than anything I just wanted my friends and family to see me getting support for what they saw as a problem.

Looking back I think that stigma and shame can prevent you from seeing things clearly. So many people, in the UK in particular, drink regularly. It’s hard to admit that you’ve gone too far, and the drink is negatively impacting your life. I carried on drinking most weekdays, and then very heavily on weekends.

I was finally delivered a wake-up call after putting myself in a very dangerous situation, thankfully nothing terribly bad happened, but I’d made myself vulnerable while seeking to escape. It was then that I started engaging fully with GDAS and worked hard to get to the root of the problem, and find a solution that worked for me. I was helped by the active treatment team, was given a gym pass and began attending groups.

Once I had begun engaging and knew that I wanted a change for myself, life got easier. I accessed support from other services to help with the issues impacting me, such as housing and anxiety. I had come far enough that I was referred to the out of work service. I had been unemployed for a long time and was keen to get back into work. Cyfle Cymru helped me with my confidence, and increasing employability skills through workshops and courses. I then entered part time work, 10 hours a week as a cleaner. This gave me a little bit more routine and a productive way to get out of the house.

After one year of living in temporary accommodation, I was finally given the keys to my own flat. I was so emotional when this happened because it felt like the final piece of the puzzle. Living with others with substance use struggles while you are in recovery is so difficult.

When I was more stable I was seen by the employability specialist, Phil, who helped with my CV, interview skills and application forms. I was told about an opening within Cyfle Cymru as a full time Quality and Compliance Administrator. I was nervous about going in to full time work and thought it may affect my mental health but I was supported fully through the process. I got the call in February 2019 that I had been offered the position. The organisation and my manager have been very supportive as they know of my history, and that transitioning into full time work was quite intimidating.

It’s nearly 5 years now since I started my recovery journey, and I’ve had relapses and blips along the way, but that’s a natural part of recovery. I have to remind myself it’s a journey and I will have to be mindful of how easy it can be to slip back into old habits. I’m so appreciative of the support I’ve had along the way, particularly from GDAS, Cyfle and my friends and family who believed in me. This year I bought my first home with my fiancée this year and life has never been better.

I was very unsure about whether to share my story as I’m quite a private person, but after giving it some thought I realised this is part of the reason there is so much stigma surrounding mental health and substance use. People may think they will be judged or that their problem isn’t bad enough for them to need help. Since being more open I have found that more people speak to me about their own struggles, and sometimes this comes from people I wouldn’t expect it to.

I hope that eventually there will be more compassion around the subject and those who need support feel confident enough to reach out, like I did. 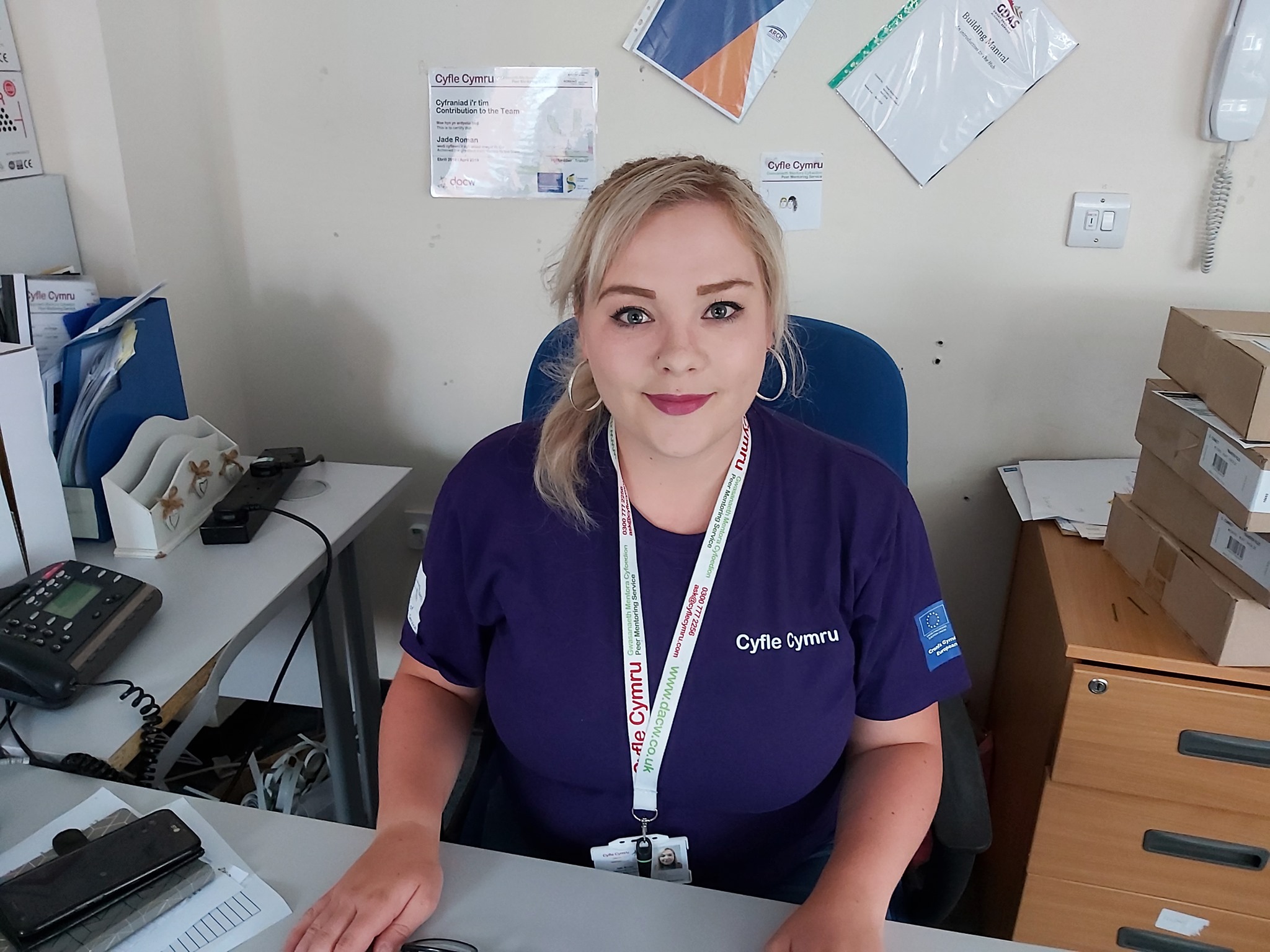