Remembering the life of someone who uses drugs 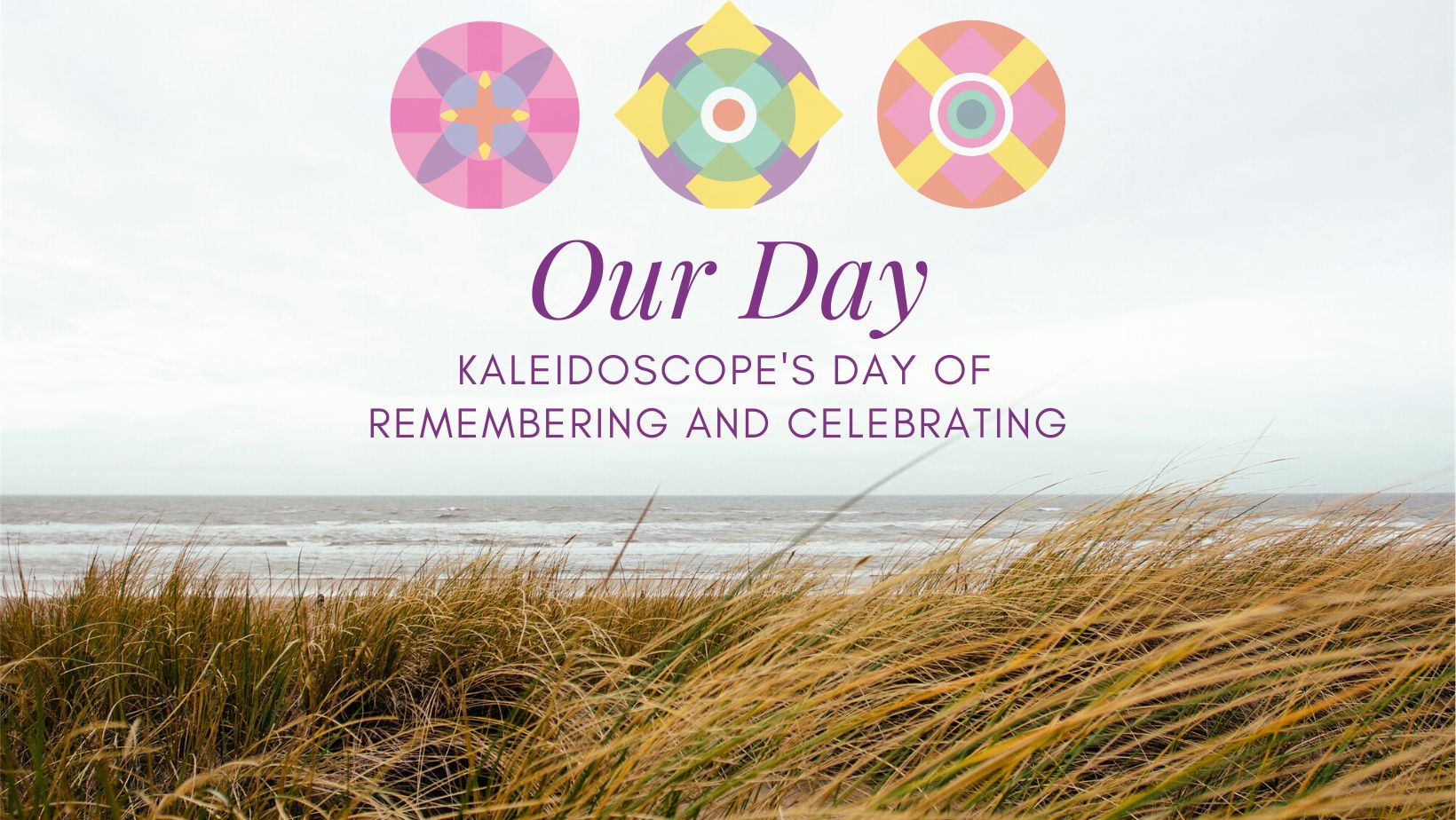 On Friday 2nd December 2022 Kaleidoscope will be remembering people who have died who have used drugs and/or alcohol.

The War on Drugs has led to the death of many vulnerable people who have lived in the shadow of stigma. As a Baptist Minister I know how important a funeral is to both celebrate and remember a person’s life. Sadly because of the stigma of substance use some families have excluded friends of their loved ones from their funeral, preventing them from participating in this vital opportunity to say goodbye.  All too often families fear those friends will bring shame on them because it will highlight their loved ones drug use. Stigma drives exclusion; in the TV Series It’s a Sin one of the saddest moments is when members of the gay community are not invited to their loved one’s funeral (It’s a Sin Episode 4 Recap: “It’s a Death Sentence” | Esquire) Although in the 3 decades since this television show was set this has started to change in the gay community, sadly for people who use drugs, this reality still often occurs .

So, it is important that our community of people who use drugs can remember their loved ones. 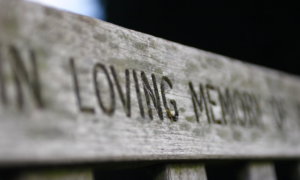 Of course, the vast majority of drug users do not die from overdose, they often live full lives – be it under the shadow of stigma – with the fear that someone will ‘out’ them as drug users. Others die because their drug use has been seen as the cause of an illness, both physical and/or mental health.  The preconceptions around drug use are often a barrier to seeing what is really going in someone’s life and thus are a barrier to people getting the help they needed to live a longer life.

The people who use drugs and come into our services are often vulnerable. They have sought refuge in the substance of their choice from traumatic life events that they could not otherwise manage to cope with. What has been positive with many services is they are becoming trauma informed.  For too many people, if a person’s drug use becomes problematic, that is seen as some kind of moral failure, where the reality is drug use has been part of a coping strategy.

What we find time and again is that people who use drugs can in fact become a community in themselves. The Peer2Peer Naloxone team demonstrates that this community can be dynamic and can be a huge asset – literally a community of life savers. Drug using communities in the past have often been underground – a hidden support network – but through our services what we seek to do is provide the circumstances in which people who use drugs can find the help they need so they can stand proud and supportive of each other. On Our Day: Kaleidoscope’s Day of Remembering, we stand together with the community of people who use drugs and alcohol and remember those friends and family who have lost their lives, and those who we do not always have the chance to say farewell to.