Safer Injection Facilities | The Case for the Peer-Led Model

In an effort to reduce the record number of drug-related deaths in the UK, there have been repeated calls for the introduction of supervised injection facilities (SIFs), but are we any closer to actualising them? 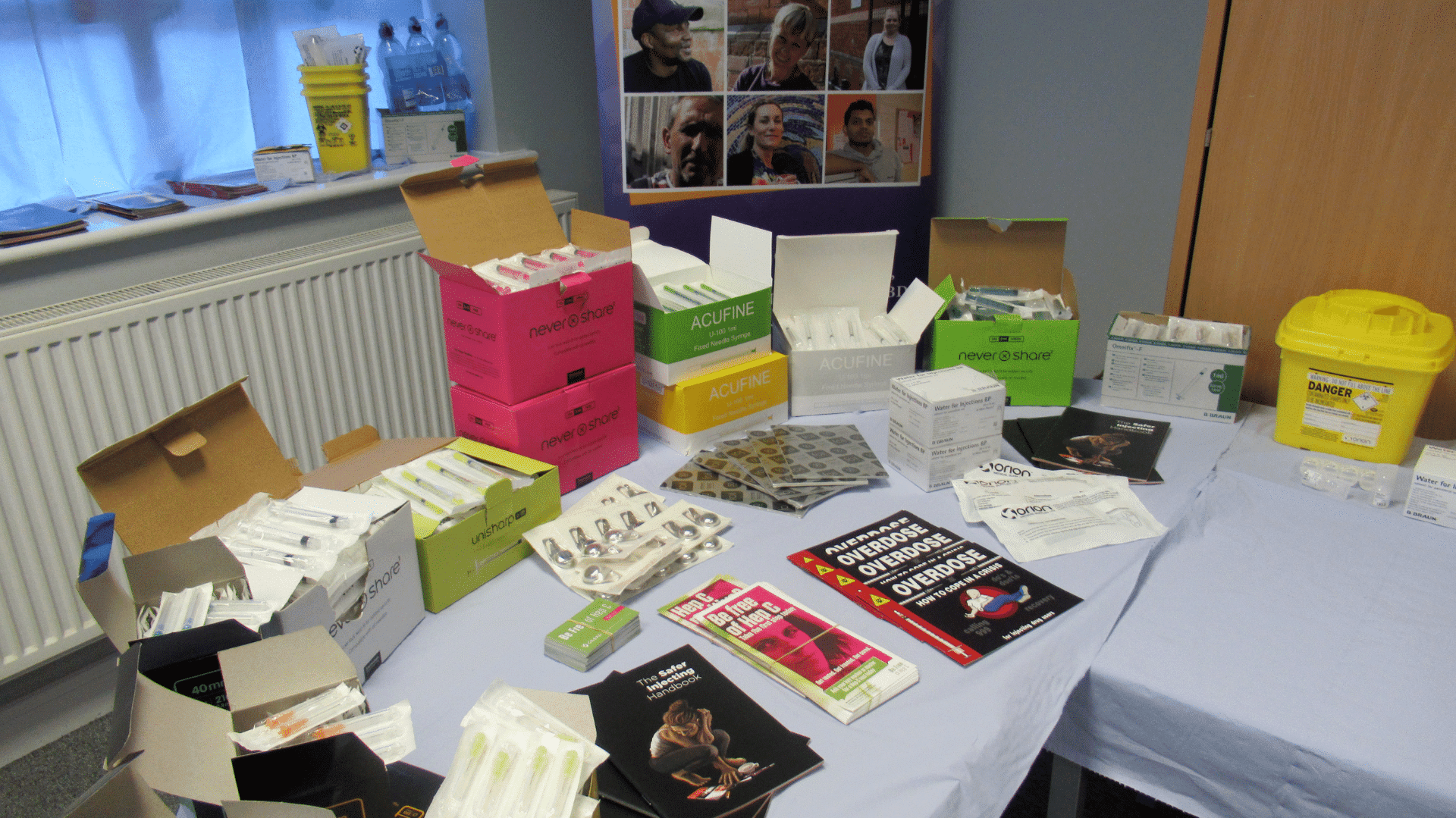 Kaleidoscope CEO Martin Blakebrough makes the case for establishing a peer-led SIF in Wales, considering the hurdles previous models failed to overcome, and why a peer-driven paradigm could better engage people who use drugs, offering a neutral place to discuss treatment while reducing public harms. Most importantly though, he highlights why it is entirely possible to set this model in motion right now.

A clinical SIF, operated by healthcare professionals in white coats, has not progressed thus far, and I would suggest that its weakness is two-fold. On the one hand, it is not altogether attractive to the community it aims to protect, on the other it is too costly and legally difficult to gather sufficient political momentum. So how can we better set the scene for dynamic engagement whilst remaining realistic? I believe a model led by salaried peer mentors has the potential to strengthen relations between drug users and the public health and third sector organisations that support them, and that a safe and sterile environment needn’t cost a fortune.

This is an empowering model, not an exploitative one, and there is significant learning we can draw from on the merit of peer driven initiatives. On the world stage, we can look at how other cities, most specifically Vancouver, have approached this DCR model without measured negative consequences. And closer to home we can observe how the peer-led roll out of Naloxone, spearheaded by ‘Naloxone Champions’ like George Charlton, has been so successful in the north-east of England. I anticipate the pilot of a non-medical SIF will be met with a measure of risk aversion, however we must accept that every clinical attempt to get a UK SIF established has not come to fruition. Alarmingly there were 2,917 deaths from illicit drugs in England and Wales in 2018 – a rise of 17% – and so we must consider all of the options based on what is most effective to reduce harm

The legality of establishing a SIF within the UK has proven to be a huge stumbling block. I believe many SIF models we have seen globally are too clinically focused, and are not created in co-production with service users. Nurses assisting someone to inject potentially dangerous substances into their bodies is extremely problematic, and so a peer-led model would not jeopardise the licenses of those healthcare professionals. With the right support peer mentors can assist people to inject more safely and give reliable health advice. There is little doubt that the success of Naloxone is not wholly down to established drug agencies, it is the innovation and passion we see from peer communities in its distribution. I also believe that the establishment of clear governance to protect the employed peer mentors already working within agencies such as Kaleidoscope is very achievable. If one links with agencies commissioned to provide drug services they should also be able to support clinical governance, and indeed clinical assistance for any concerns a peer mentor may have.

One of the critical issues to kick start such an approach is a letter of comfort. To take this model forward in Wales, Kaleidoscope has the support of North Wales Police and Crime Commissioner, Arfon Jones, who is willing to issue a letter of comfort allowing a SIFs to operate in North Wales. With this legal protection, Kaleidoscope aims to work with peer mentor activists to establish a pilot, one that we can later mirror in Cardiff, Newport and Swansea. Areas where we can most easily mobilise our teams while achieving the biggest community impact.

Security will be a significant priority, and in cities where SIFs have been effective, a partnership with the police has proved vital. Kaleidoscope’s frontline drug worker, Elwyn Thomas, when visiting a SIF in Hamburg reported that if police were called to deal with an incident, the client would be escorted off the premises with respect and in some cases banned from using that particular SIF for 24 hours. The SIF staff and local police worked collaboratively with a common sense approach. In Vancouver a dedicated team of DCR patrollers are responsible for security and incident response, with the added support of a team of outreach workers whose role it is to encourage vulnerable people in the community to visit the facility. The case for SIFs is in many ways analogous to the government’s response to sex work, in that condensing the activity over a smaller area limits social harm and allows public and third sector organisations to better engage with that community and keep them safe. 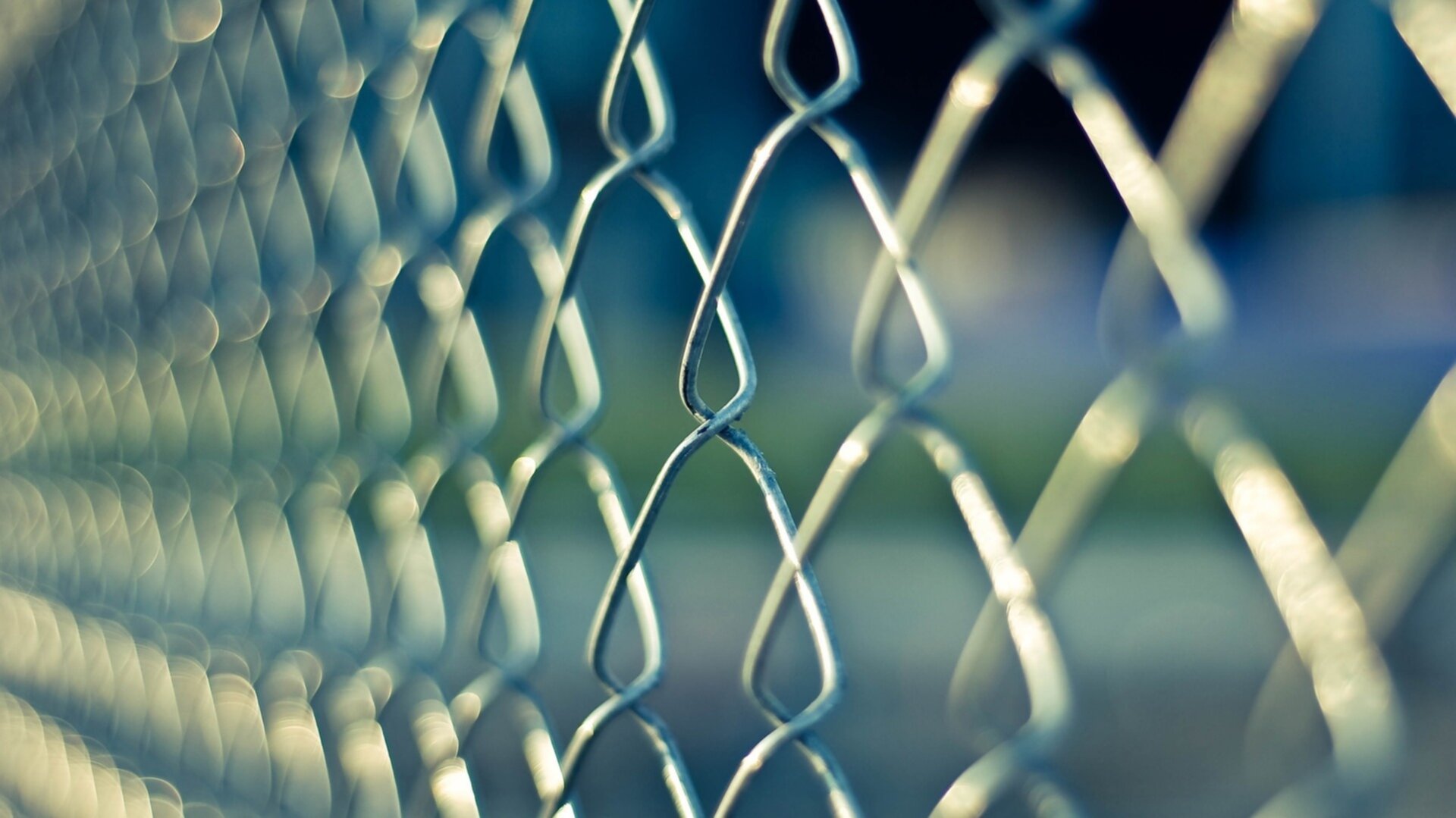 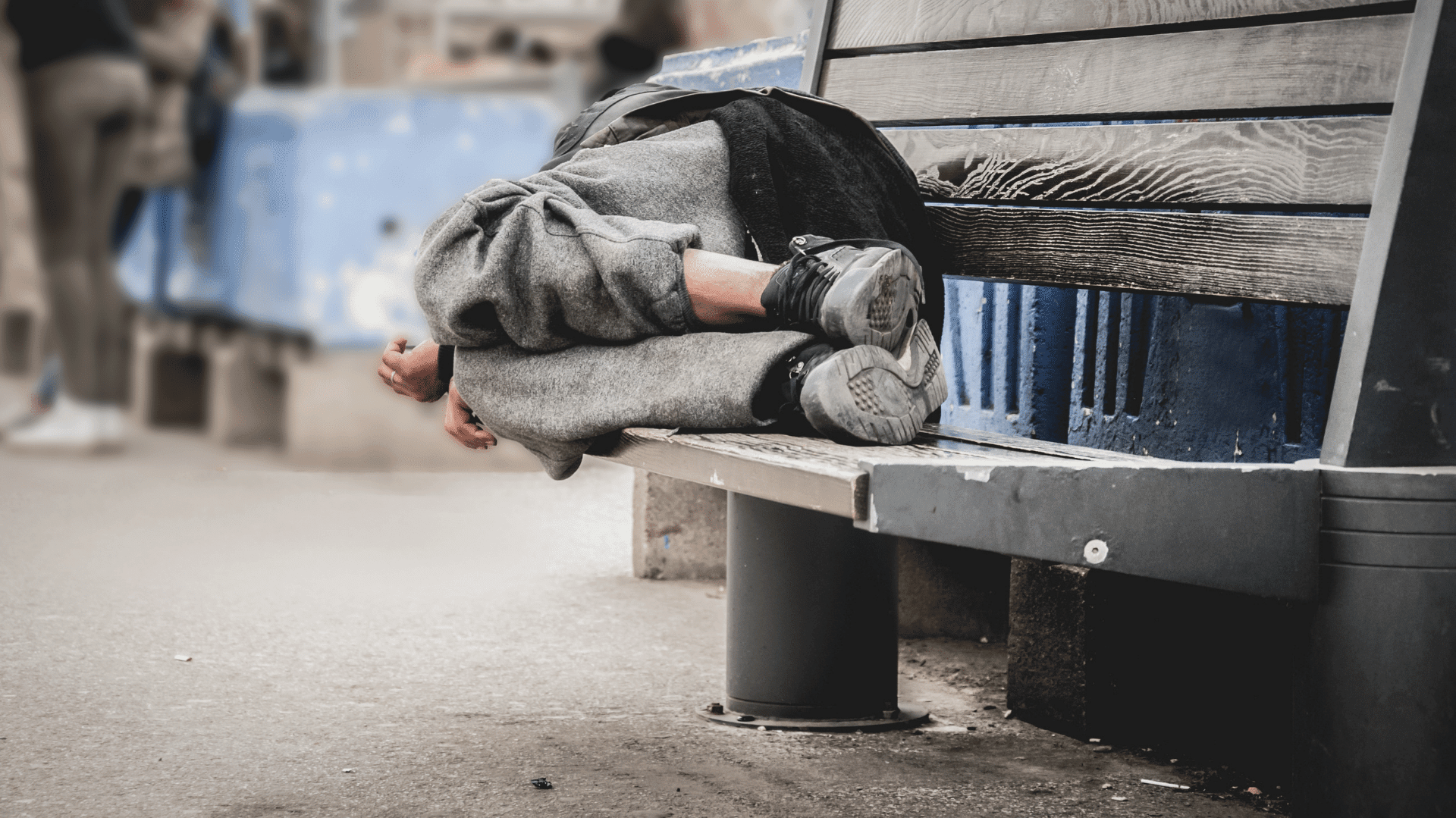