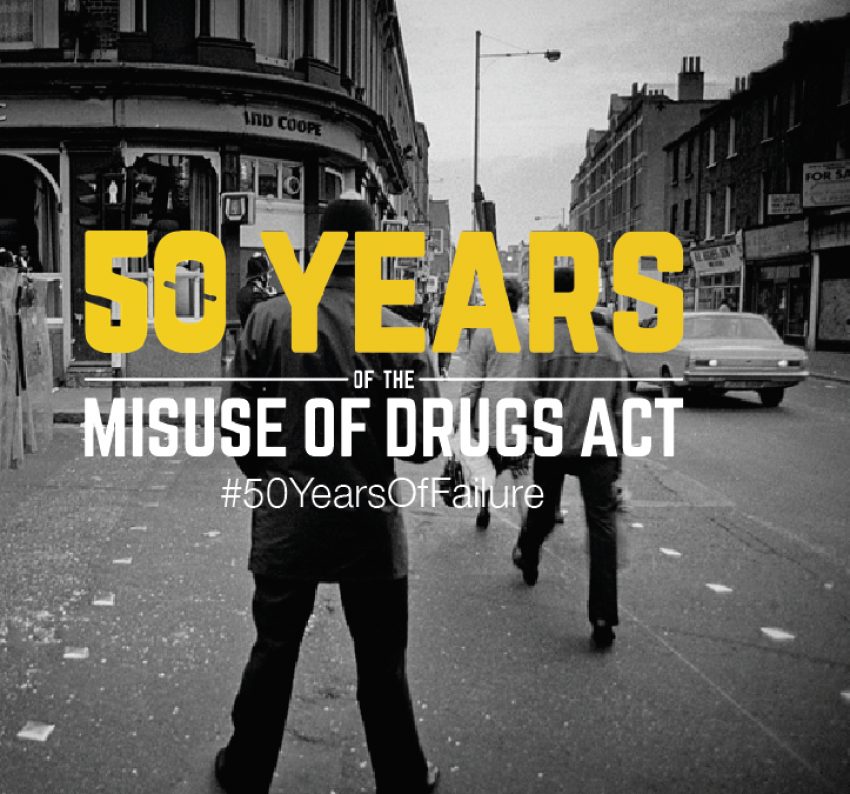 Transform Drug Policy Foundation asked MPs and Peers to use the 50th anniversary of the Misuse of Drugs Act as an opportunity to speak out on drug policy failures by signing up to the following statement:

The Misuse of Drugs Act (1971) is not fit for purpose. For 50 years, it has failed to reduce drug consumption. Instead it has increased harm, damaged public health and exacerbated social inequalities. Change cannot be delayed any longer. We need reform and new legislation to ensure that future drug policy protects human rights, promotes public health and ensures social justice.

The Misuse of Drugs Act is the law that established our modern form of drug prohibition. After 50 years, it remains the basis for UK drug policy. Every year it remains, billions of pounds will be wasted, thousands of lives lost, and countless people needlessly criminalised. This has to stop.

Listen to the voices of those directly affected by drug policy, including Kaleidoscope CEO Martin Blakebrough, and why they want change now, Transform's 50 Voices page. 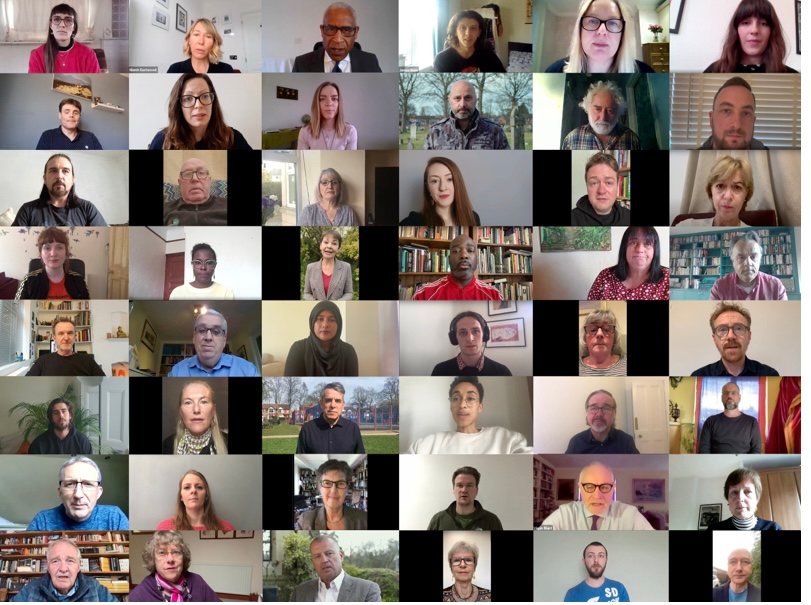 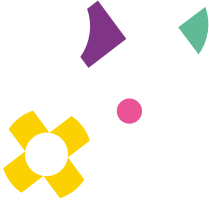 More than 50 MPs support a review of the MDA, is your MP on the list? See here. 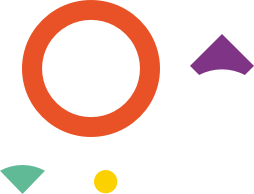 Write to your MP

MPs need to know that their constituents feel strongly on this issue and that their involvement will have your support. Take action today.

Click here for an email/letter template that you can send to your own MP.

If you are an MP or Peer and would like to support this statement, please send an email to campaign@mda50.org

Things were different in 1971…

Our drugs laws were created when the world was very different. Society, politics, technology and the economy are unrecognisable in many respects. Patterns of drug consumption, availability and production have also changed dramatically.

Our drug laws will not be the same in another 50 years time, so it is a matter of when they change, not if. While the world changes around us, we need drug policies that are no longer shackled to the past.

Support the campaign on social media by using #50YearsOfFailure 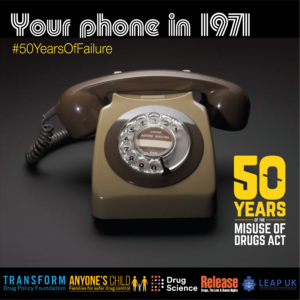